With two back-to-back full capacity UFC events now done and dusted for the first time in over a year, it seems ‘the new normal’ is already here – at least in the world of MMA anyway.

Although at times controversial, the packed arenas are a testament to Dana White’s abilities as UFC president. White has not only led the way back to full crowds in combat sports, but presented a blueprint for the return of all entertainment worldwide.

The summer months generally provide UFC fans with the most stacked cards of the year, and that is certainly true for the card at UFC 263 on June 12 this Saturday.

For the third time in three months, the fights will play out to a capacity crowd with UFC 263 set to have 19,000 fans at the Gila River Arena in Arizona. With two title fights (the main and co-main) there is a lot on the line, but there is also the chance for fans to witness history being made.

Let’s look at three ways history could be made at UFC 263.

Each time he steps into the octagon, UFC fans have savored every punch and slap attempt from Stockton native Nate Diaz, simply because his appearances are few and far between in the UFC. Diaz has only competed four times in the last five years, perhaps disillusioned by the pay decrease post-Conor McGregor. 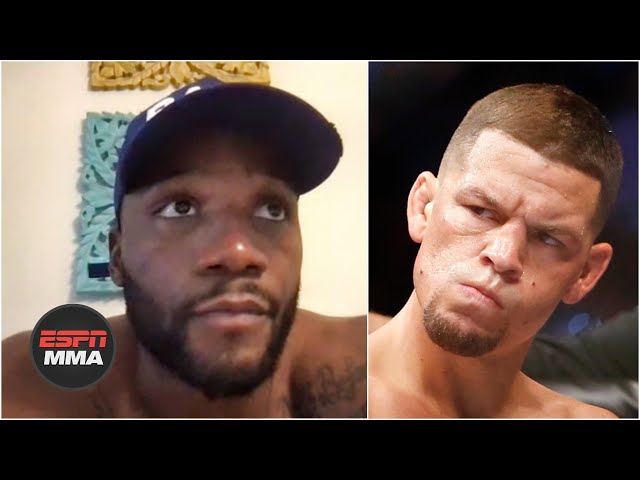 Not only will the man representing the ‘209’ return to face the dangerous Leon ‘Rocky’ Edwards at UFC 263 this Saturday but for the first time in UFC history, a non-main event non-title bout has been scheduled for five rounds.

Maybe this is due to the gravitas that the name ‘Diaz’ brings to the octagon. Either way, fight fans are in for a treat as both fighters have gone the distance four times in their last six fights.

Though scheduled for five rounds, history will only be fully broken if the fight enters the fourth round.

Born and raised in America, Cain Velasquez is of Mexican descent; his father, Efrain, moved to the US from Sonora, Mexico. As it stands, Velasquez is the only UFC champion with strong Mexican heritage in the promotion’s history.

‘Sea Level Cain’ won the heavyweight championship on two separate occasions: against Brock Lesnar in 2010, and Junior Dos Santos in 2012.

The fighting pride of Tijuana, Mexico, Brandon Moreno came excruciatingly close to becoming the first Mexican-born UFC champion in his last fight. He played out a draw with Deiveson Figueiredo in one of 2020’s fights of the year at UFC 256. 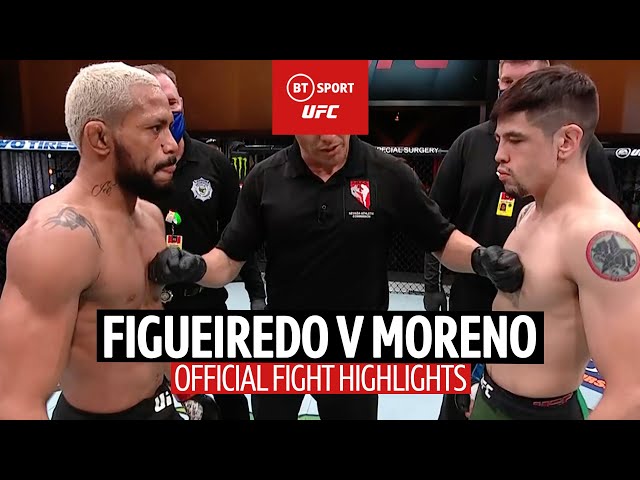 ‘The Assassin Baby’ is now getting another chance at UFC flyweight gold. The rematch with Figueiredo is the co-main event at UFC 263 this Saturday.

‘The Italian Dream’ Marvin Vettori is no stranger to making history for his beloved Italia. It was only last December, in his bout against Jack Hermansson at UFC Vegas 16, that he became the first Italian to headline a UFC card.

Vettori is currently riding a five-fight win-streak inside the octagon. His last loss was via split decision to ‘The Last Stylebender’ Israel Adesanya in 2018. Both fighters have improved their skill set since then. Vettori has been working his way back up the ranks while Adesanya became UFC middleweight champion.

Just as the nation of Ireland got behind the Conor McGregor phenomenon, plenty of proud Italians will be in attendance in Arizona at UFC 263 this Saturday, hoping to see the boy from Trento lift gold.