The Toronto Raptors have been dealt another blow.

Guard Fred VanVleet and guard/forward DeAndre Bembry have been suspended one game, while forward OG Anunoby was fined $30,000 US for a recent on-court altercation.

The loss of VanVleet and Bembry is more bad news for the reeling Raptors (20-31), who’ve lost seven of their last 10 games amid COVID-19 player absences.

Bembry was scheduled to serve his suspension Thursday when the Raptors played host to the Chicago Bulls. VanVleet, who’s missed the past two games with a hip injury, must serve his suspension in the next regular-season game for which he’s eligible and physically able to play.

The incident occurred late in the first quarter of the Los Angeles Lakers’ 110-101 win over Toronto on Tuesday at Amalie Arena.

WATCH | Lakers roll over Raptors in 1st half: 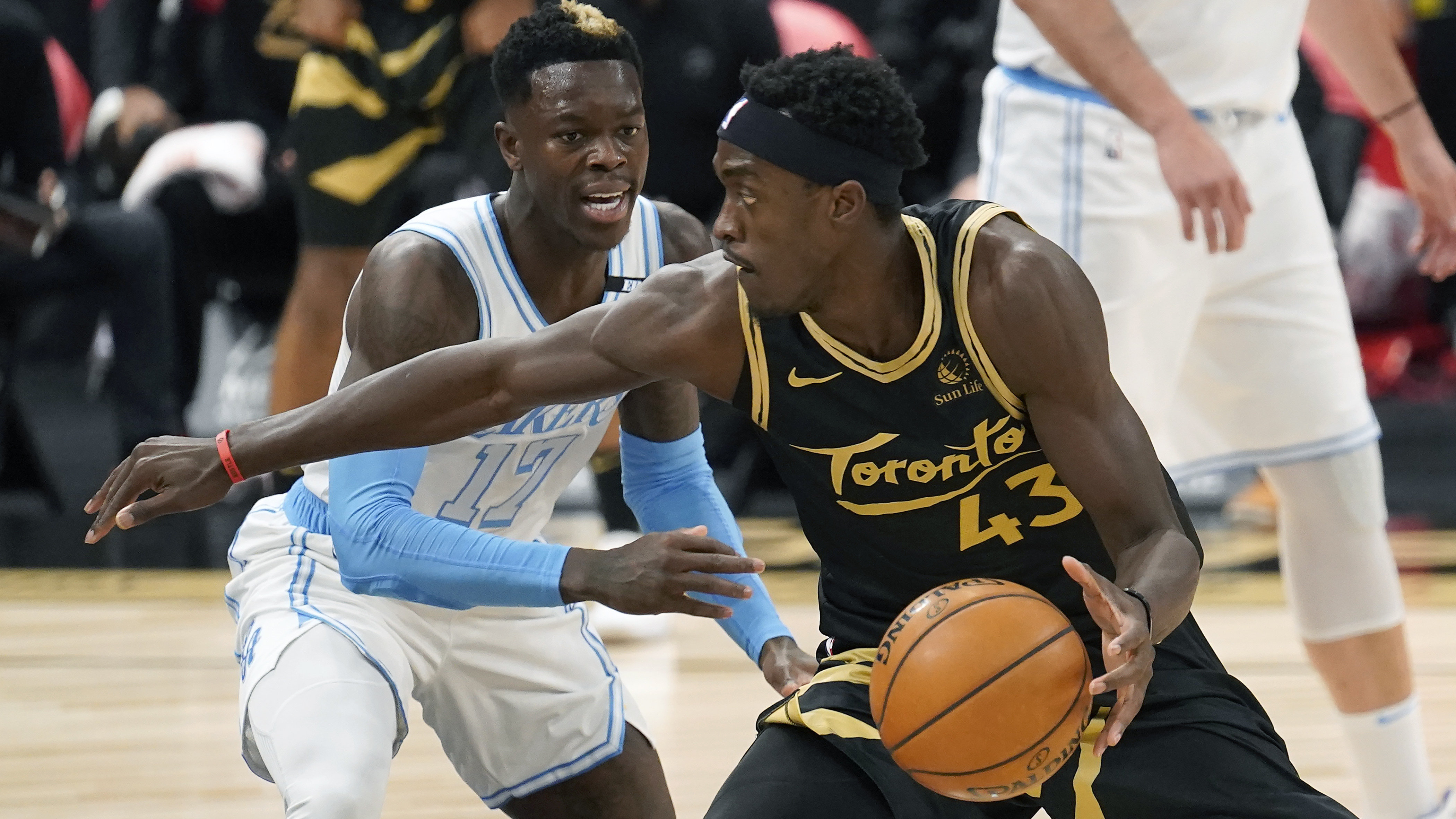 Anunoby received a technical foul and was ejected after grabbing Dennis Schroder by the leg and “recklessly flipping him to the ground after the two became entangled following a common foul committed by Schroder,” the NBA said in a statement. 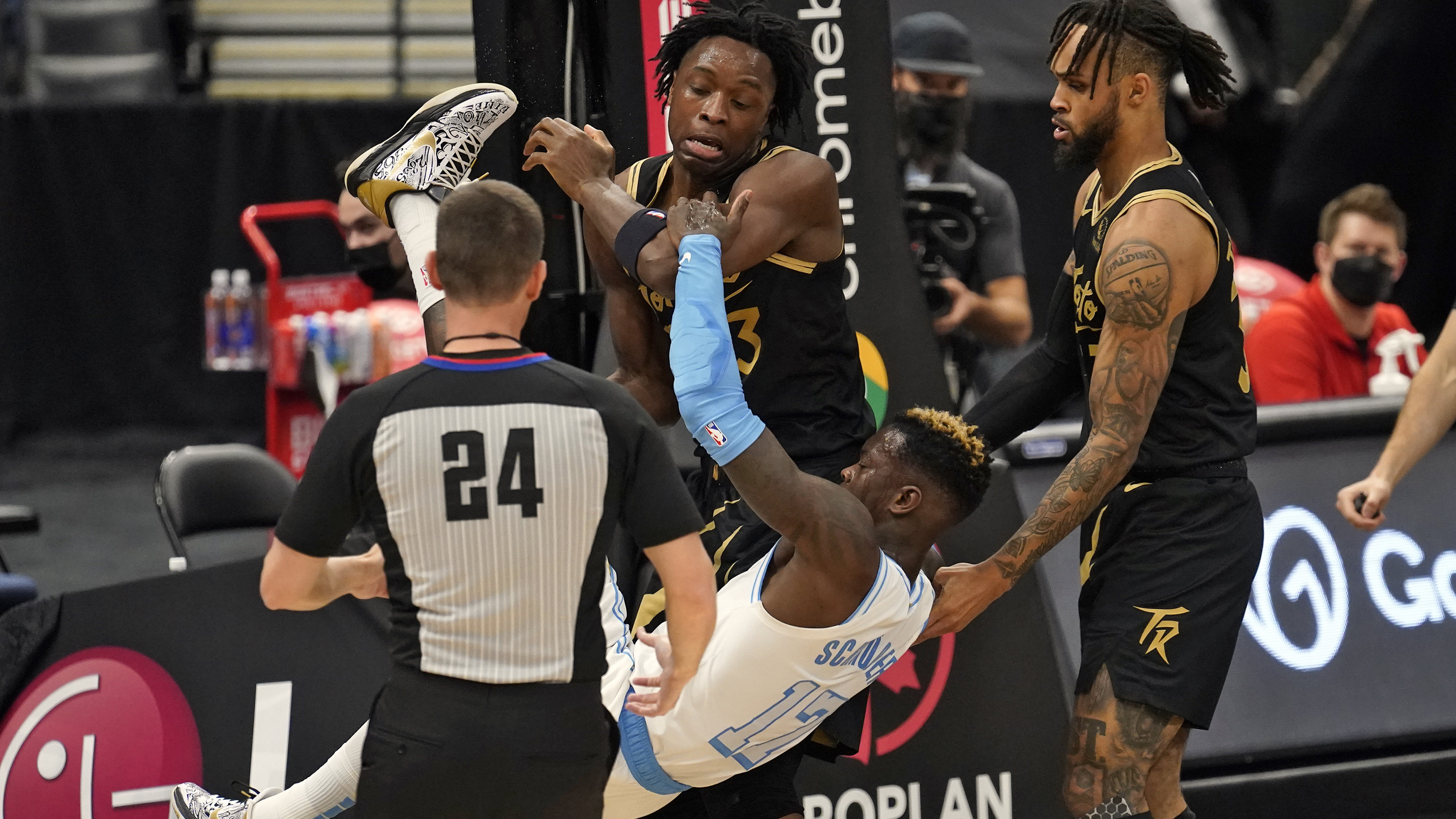 Things got heated between Toronto and Los Angeles during the 1st quarter. In the aftermath Raptors’ OG Anunoby and Lakers’ Montrezl Harrell are ejected from the game. 2:02

3 reasons why KKR will not win the tournament