Even before the Masters began, it was obvious Augusta National in April was nothing like it was in November. Far less clear was which course Justin Rose was playing Thursday.
Rose made seven birdies and an eagle during a torrid 10-hole stretch for a 7-under 65 and a four-shot lead, his lowest score at Augusta National in one of its toughest opening rounds.

It started with a nice hop off the mounds left of the green on the par-5 eighth that set up a 10-foot eagle. Only two of his birdie putts were outside 8 feet. He holed a 12-foot par putt on the one green he missed. Not bad for a 40-year-old from England playing for the first time in a month while resting an ailing back.

His 65 looked even better on a day so tough only 12 players broke par, and the average score was 74.5.

“Listen, I didn’t know where my game was going into this week,” Rose said. “I’ve been working hard. I could have played the last two tournaments, but I was really trying to prepare hard for this Masters.”

40-year-old Englishman Justin Rose has a commanding four-stroke lead after shooting a blistering 7-under 65., including an eagle on the 8th hole in the opening round of the Masters. 2:58

Twice a runner-up, including a playoff loss to Sergio Garcia four years ago, Rose tied a Masters record by taking at least a share of first-round lead for the fourth time. The other to do that was Jack Nicklaus. The difference? Nicklaus went on to win two of his six green jackets from that position.

Rose likes to say he’s only had one arm in the jacket.

Brian Harman, the last player to get into the 88-man field, and Hideki Matsuyama were wrapping up their rounds of 69 about the time Rose began on a course that was dry and crusty, on greens that were so fast there were splotches of brown.

Among those at 70 were former Masters champion Patrick Reed and Masters newcomer Will Zalatoris. Jordan Spieth overcame a triple bogey from the trees on No. 9 for a 71.

Missing were a slew of red numbers on the leaderboard in conditions so difficult that Garcia said after a 76, “I feel like I just came out of the ring with Evander Holyfield.”

Five months ago, in the first Masters held in November because of the COVID-19 pandemic, the turf was so soft that 53 players were under par after the opening round.

British Open champion Shane Lowry chipped from the back of the 15th green into the water in front of the green. He escaped with bogey and managed a 71. U.S. Amateur champion Tyler Strafaci hit a 60-foot putt from behind the ninth green that wound up 75 feet away on the other side. 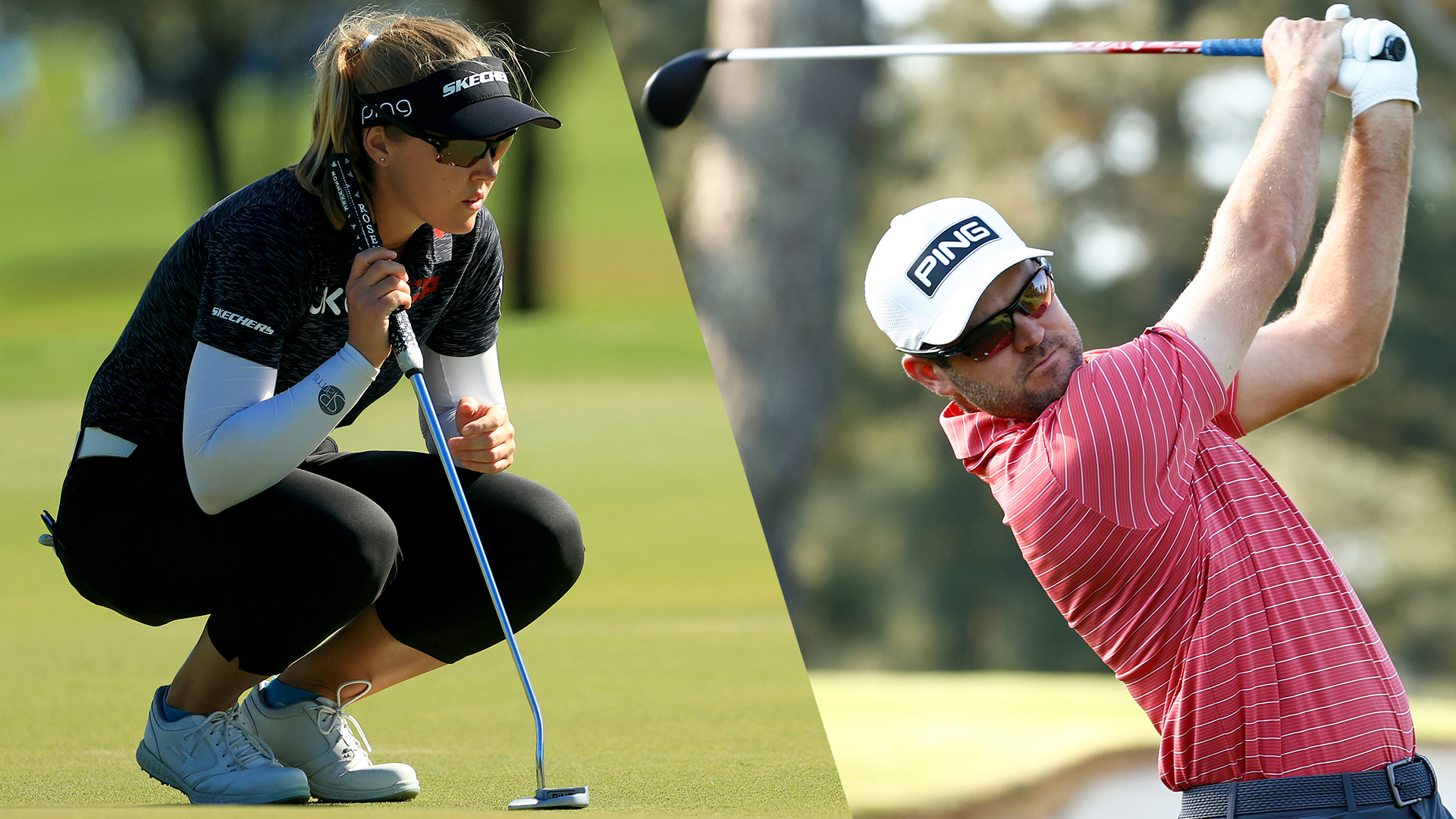 Golf Canada is capitalizing on a remarkable interest in the sport while seeing paralleled success on the pro tours. 5:18

Defending champion Dustin Johnson, who set the record last year at 20-under 268, failed to break par for the first time since the opening round in 2018. He three-putted for double bogey on the 18th for a 74.

“I feel sorry for the guys’ first Masters in November, and then they’re walking out there today wondering what the hell is going on,” Kevin Kisner said after a hard-earned 72.

This was no surprise. Augusta National has not had rain in more than a week, and players could not recall the last time greens were this fast during practice rounds, much less with a scorecard in hand on Thursday.

“It’s my 10th year, but I’ve never seen the greens so firm and fast,” Matsuyama said. “So it was like a new course for me playing today, and I was fortunate to get it around well.”

And what to say of Rose? Even in more forgiving conditions, he had never done better than 67. 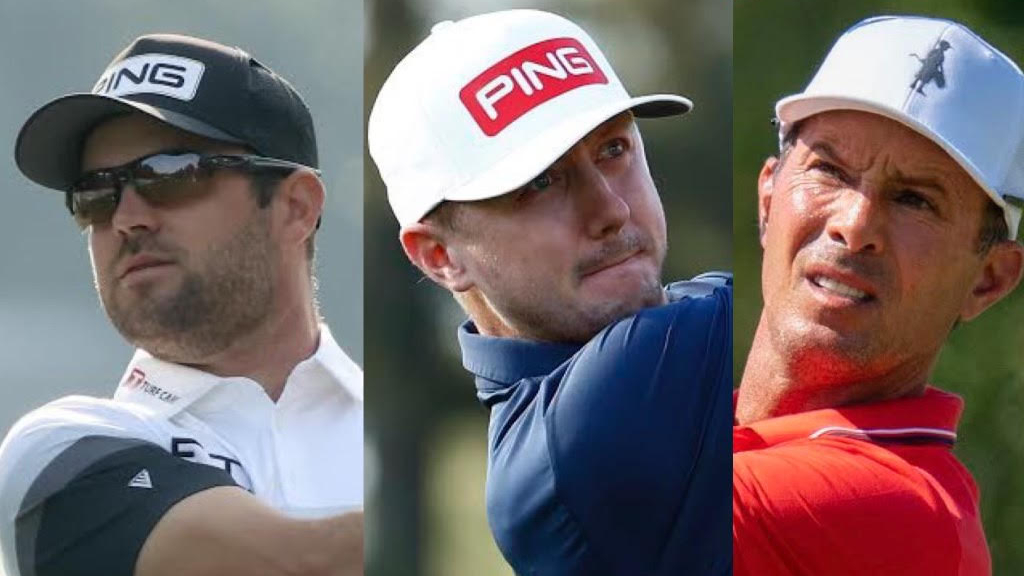 Mackenzie Hughes of Dundas, Ont., shot an even par 72, Corey Conners of Listowel, Ont., carded a 1-over 73 and 2003 champion Mike Weir of Brights Grove, Ont., shot a 6-over 78 during the first round of the Masters tournament. 3:40

No one needed convincing, least of all Bryson DeChambeau and Rory McIlroy, among top players who struggled with the wind and had just as many problems when the ball was on the ground.

DeChambeau, the U.S. Open champion who has been licking his chops about bringing his super-sized game to Augusta National, didn’t make a birdie until the 15th hole and shot 76, his highest score as a pro at the Masters. Patrick Cantlay hit into the water on both par 3s on the back nine and shot 79.

“Guys are going to shoot themselves out of the golf tournament on day one,” Webb Simpson said after a late double bogey forced him to settle for a 70.

McIlroy, needing a green jacket to complete the career Grand Slam, hit his father with a shot on the seventh hole. That was about the most interesting moment in his round of 76. Lee Westwood, who had a pair of runner-up finishes in the Florida Swing, had a 78. 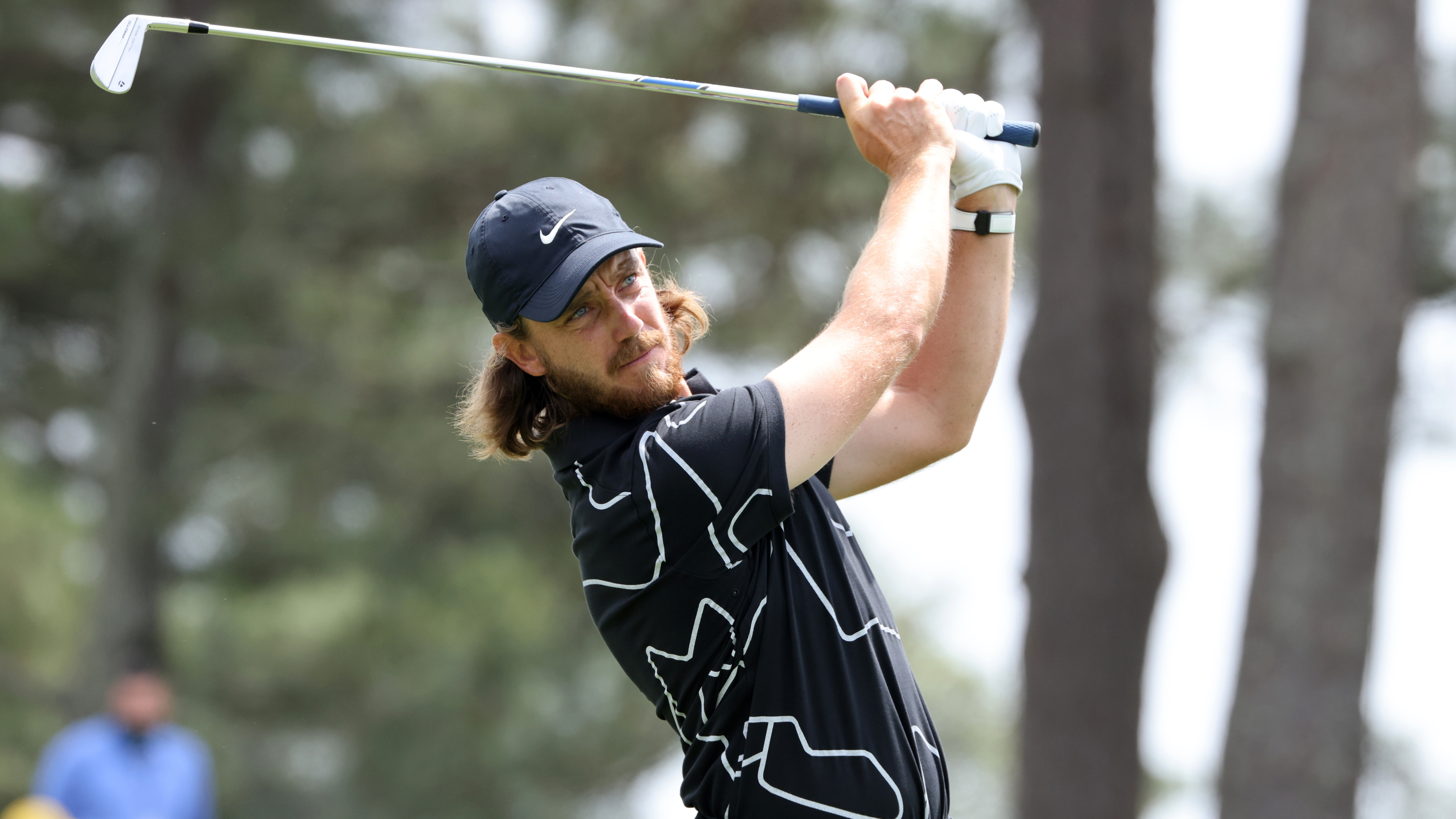 England’s Tommy Fleetwood fired the 32nd hole-in-one in Masters history, and the 23rd ace on the 16th hole, the lone bright spot in his 2-over round of 74. 1:48

Rose looked as though he might be headed that direction. He made a soft bogey on No. 1. He three-putted across the green on No. 7. He was 2 over, though not ready to panic. He knew it was tough. He also knew he was headed in the wrong direction.

“You can’t win the golf tournament today. Even with a 65 you can’t win it today,” Rose said. “You can only probably lose it today, obviously. I reset just prior to that and thought if I can get myself back around even par, that would be a good day’s work.”

He finished going over the details of that incredible stretch, smiled and said, “Sounds easy.”

It looked that way. But only for him.

With Matthew McConaughey as ‘minister of culture’, Austin FC are ready to rock MLS